It’s been a long time since I last laughed so hard at the cinema!!! Seriously, I couldn’t stop laughing through the whole movie. Of course this is not an Oscar movie and I hate people that say these kind of films are bad. I understand everyone is entitled to their opinion, but you have to judge movies in their context and compare them with movies from the same genre.

I don’t like The Lord Of The Rings (please don’t kill me!!!) and I don’t say it’s a bad movie, or that is the worse movie I’ve seen like people have told me about Sex Tape. I know it’s a good movie, but it’s not of my taste.

Anyways, continuing with Sex Tape, I loved it! It’s really really funny and the cast is amazing. If you’ve read my blog before you’ll know I absolutely adore Cameron Diaz and she was great here. I also loved Jason Segle, he was so funny, but I found him too skinny here. I don’t know, but I preferred him when he was a little bit chubby.

Rob Lowe was hilarious!!!!!! Seriously, I couldn’t stop laughing with him. I’ve always liked Rob, but this is one of my favorite performances of him, he was awesomely funny!!! I was very surprised at the end when Jack Black appears, I didn’t know he was on this movie and he was great too.

So, if you like light comedies you should go see this one, you’re gonna love it. If you are that type of person that only likes what we are used to call “good” movies, don’t go, seriously just don’t do it, stop wasting your time.

I get very angry with this because this movie is everything you could expect from the trailer and I even liked it more than I thought I would. So I don’t know why people complain and say it’s a horrible movie, it’s all you can expect and more!!

Again, I want to clarify that I rate movies inside their own genre. I can give this movie an 85/100 and give The Wolf Of Wall Street also an 85/100, but that doesn’t mean I think they’re of equal quality. Of course the later is a much better movie, but I think Sex Tape is a very good movie inside its genre and it deserves that rating. 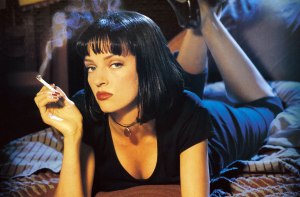 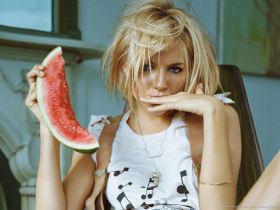 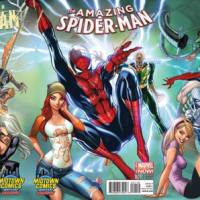 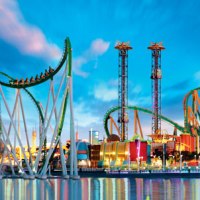